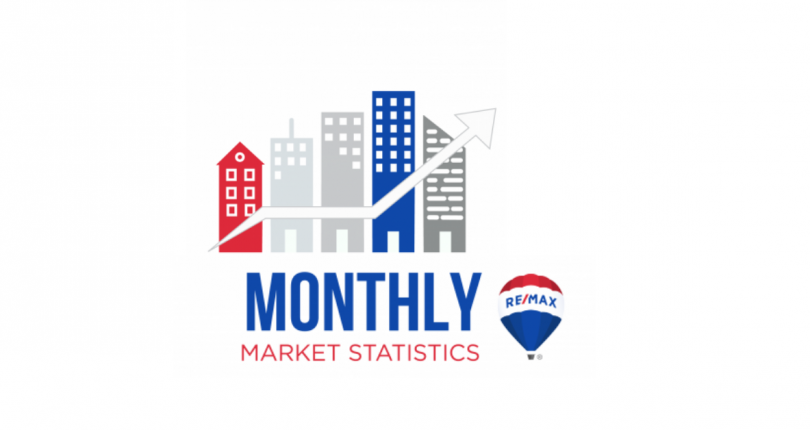 INVENTORY INCHING UP BUT STILL FAR FROM IDEAL

The British Columbia Real Estate Association (BCREA) says that with housing markets so out-of-balance, it will take a substantial decline in demand to return active listings to a healthy state. A “perfect storm” of factors – including record-low supply, historically low mortgage rates, and lifestyle changes resulting from the COVID-19 pandemic – have resulted in dramatic price increases and highly competitive real estate transactions. This storm of factors is motivating some buyers to make unconditional offers, a potentially dangerous situation when making what is likely the biggest purchase of their lives.

The provincial government’s recently announced Homebuyer Protection Period is an attempt to protect consumers by introducing a five-day “cooling-off” period for real estate transactions. However, industry data indicates that it will not benefit British Columbians and could create an unequal playing field favouring buyers over sellers.

“Policy should equally protect all parties involved in real estate transactions while also contributing to a smooth functioning market and improved housing affordability,” says Erica Kavanaugh, 2022 VIREB President. “A cooling-off period will likely increase competition for any given property, has the potential to increase prices, and doesn’t account for risks to sellers.”

Instead, organized real estate proposes a pre-offer period that would mandate a listing be available for five business days before allowing offers. The primary difference between the two recommendations is that a pre- offer period is proactive, allowing due diligence before making an offer, while a cooling-off period is reactive. (For additional context, visit the website for BCREA’s white paper, A Better Way Home.)

Now is the time to think about getting your home ready to list for the Spring Market! Many new homes will get listed over the nest few months and will sell quickly. If you are thinking this is the year for you to sell your home, call one of our experienced REALTORS®