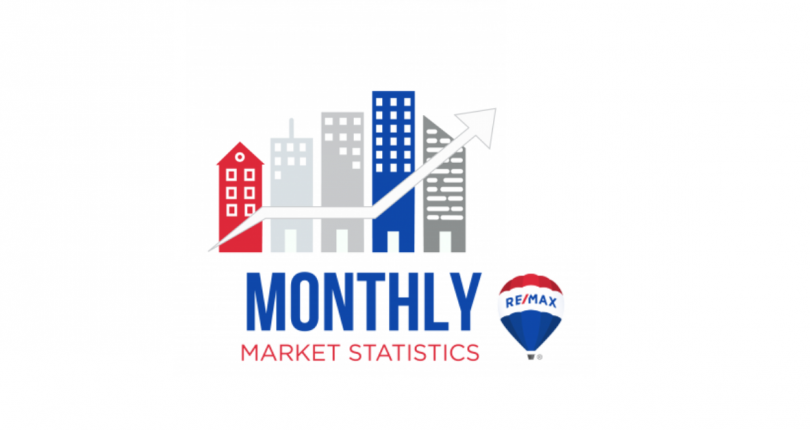 Although there is still robust demand, more inventory creates breathing room for buyers and eases some of the pressure they’ve been facing when making an offer. On the other side of the transaction, sellers may have to adjust their expectations as demand is strongest for homes priced to reflect the reality of a shifting market.

“We’re still seeing multiple offers on well-priced properties, but buyers are taking more of a wait-and-see approach,” says Erica Kavanaugh, 2022 VIREB Chair. “Overpriced properties typically take longer to sell, so clients need to be realistic when listing their home. What your neighbour sold for in the spring doesn’t mean you’ll get the same amount of money now. Six months can be a long time in real estate.”

However, Kavanaugh adds that the underlying supply issues that contributed to low inventory and high prices still exist. The BC Real Estate Association (BCREA) has produced several forecasts that point to decades of insufficient supply throughout much of British Columbia, with one of the most acute inventory situations on Vancouver Island.

“We did see a small inventory bump in January, and active listings have risen steadily since then, which is great news for buyers,” says Kavanaugh. “But if demand increases again without a corresponding bump in housing supply, we could be back to the same conditions we experienced in 2021 and much of 2022.”

Benchmark prices for single-family homes decreased from August to September in nearly every zone, but prices are still higher than in 2021.

Is now a good time to buy a house? What about the current mortgage rate – how will this impact your sale and new purchase?