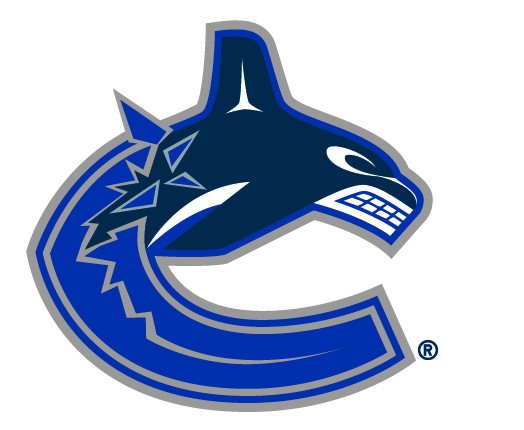 RE/MAX has been a proud sponsor of the Vancouver Canucks for over 25 years! Therefore, you’ll see the bold RE/MAX logo on the rink-boards. RE/MAX REALTORS® are the official REALTORS® of the Canucks. They often sponsor gameday contests as well as the Oilers, and Flames. We have great exposure on TV, live streaming, news and sports highlights. Vancouver fans love professional ice hockey and the Vancouver Canucks! The Vancouver Canucks are members of the Pacific Division of the Western Conference of the NHL.

Games are played on home ice at Rogers Arena, formerly known as General Motors Place. The official capacity of Rogers Arena is 18,910.  Rogers Arena was also the 2010 Winter Olympics’ ice hockey venue. The arena is owned and operated by Canucks Sports & Entertainment.

At RE/MAX, we strongly believe in being productive and contributing members of the communities we live, and work in. Our agents are community leaders, donating both time and money to countless charities and causes. Learn more about some of the ways RE/MAX is making a difference in your community.

To help raise awareness for the need for organ donation and support The Kidney Foundation of Canada, RE/MAX sponsored 17 themed game nights over each of the 2017-2018 and 2018-2019 WHL hockey seasons; one game per WHL Canadian team.  At these games, players wore jerseys inspired by Don Cherry’s many suits which were auctioned off after the games – over $460,000 in proceeds were raised for The Kidney Foundation of Canada!

Click here for more information about the Vancouver Canucks or games days.

Canadians are Buying Recreational Properties and Opt for a New Lifestyle